One of Sir Bradley Wiggins Pinarello Bolide Time Trial machines has made its way to Ulster, and will no doubt be setting course records across the province under it`s new owner. 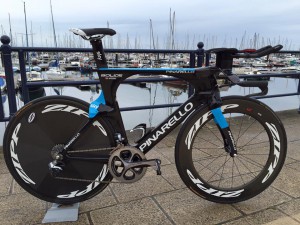 This week the bike was in The Bike House, Bangor, for some fine tuning and servicing before being used in anger. 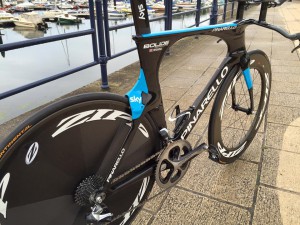 The Team Sky liveried bikes was one the former Tour de France winner used before moving on to his own-named squad for 2016, where he will be in action in Rio in a few weeks time. 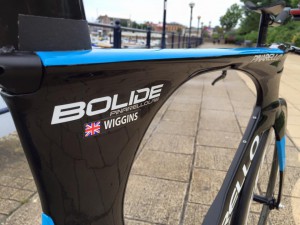 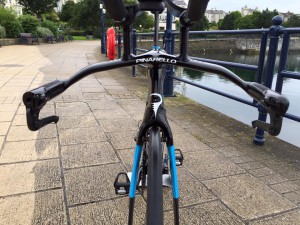 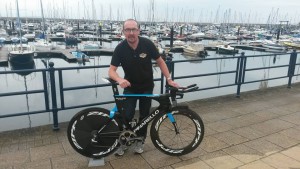