One of Ireland`s most popular Youth events, the Drogheda based Ras na Nog, took place over the weekend of 16-17 April, with a huge turnout of riders from across the country. 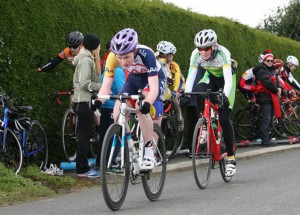 Ulster riders impressed throughout the weekend`s racing, with Donegal`s Conor Halvey (Errigal CC) running out the overall winner in the Under 16 Boys category, with his fellow Donegal rider Amanda Gallagher (Caldwell Cycles) winning the Girls Under 16 event.

In the Under 15-16 combined category, Ballymoney CC took the team honours whilst in the Under 14 age group Cathal Gallagher (Errigal CC) was Ulster`s best rider in 3rd place, with Darren Rafferty (Island Wheelers) winning the Under 13s and younger brother Darren victorious in the Under 11s. 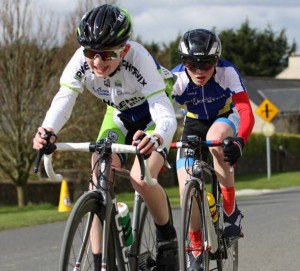 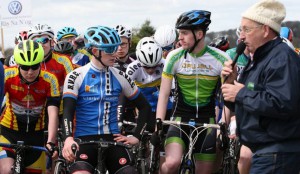 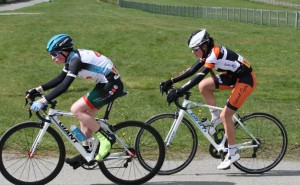 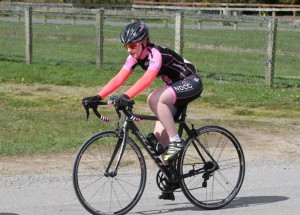 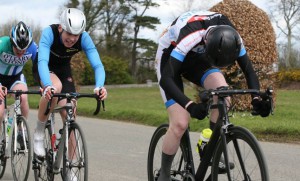 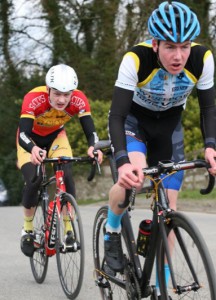