The statement released on 7th September by Cycling Ulster.

“The Cycling Ulster Executive have received a number of enquiries in relation to selection for the Irish squad at the upcoming road world championships.

“While Cycling Ulster has no role in the selection of the national team, we have requested a meeting with the Board of Cycling Ireland to discuss matters put forward by some of our members involved.”

From the outset of the meeting, the Cycling Ireland Board stated that they were aware of matters that Cycling Ulster were raising and that they intended to carry out a review of the entire High Performance Unit (HPU).

Cycling Ireland have confirmed that their review of the HPU began on Monday 17th September and will aim to address a number of specific items that Cycling Ulster have raised as part of the review in the coming months.

These items have been listed below. 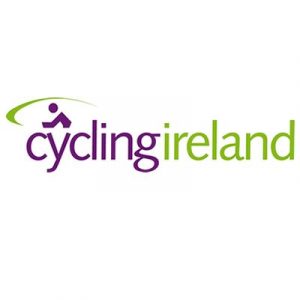