Round 2 of Cross Series in Falls Park

The Cyclo-Cross season is now in full swing, with a calendar of events stretching through to mid-January 2017.

Round one of the Kinning Cycles Series took place last Friday at Orangefield in Belfast, followed by round one of the Ulster Series in Lurgan last Sunday.

This weekend the action moves back to Belfast on Sunday, with the VC Glendale promoted `Race of the Falling Leaves GP` which is Round 2 in the Ulster Cyclo-Cross series.

The event will take place in Falls Park in the heart of West Belfast which plays host to the event for the third year running.

All events use the tarmac road at the bottom of the park for the start of the races although the youth riders have their own circuits, and there will also be separate sections for the MTB support event.

Pre-registration sees the `B` race and MTB Support races full and another massive entry guaranteed.

Sign-on opens on Sunday at 9.15am with a full programme of races planned.

Current National Cyclo-Cross Champion, Roger Aiken (Asea) has been dominant so far, winning the Kinning event and also the opening round of the Ulster series, where he finished almost two minutes ahead of Dromara CC`s Barry Kellett. 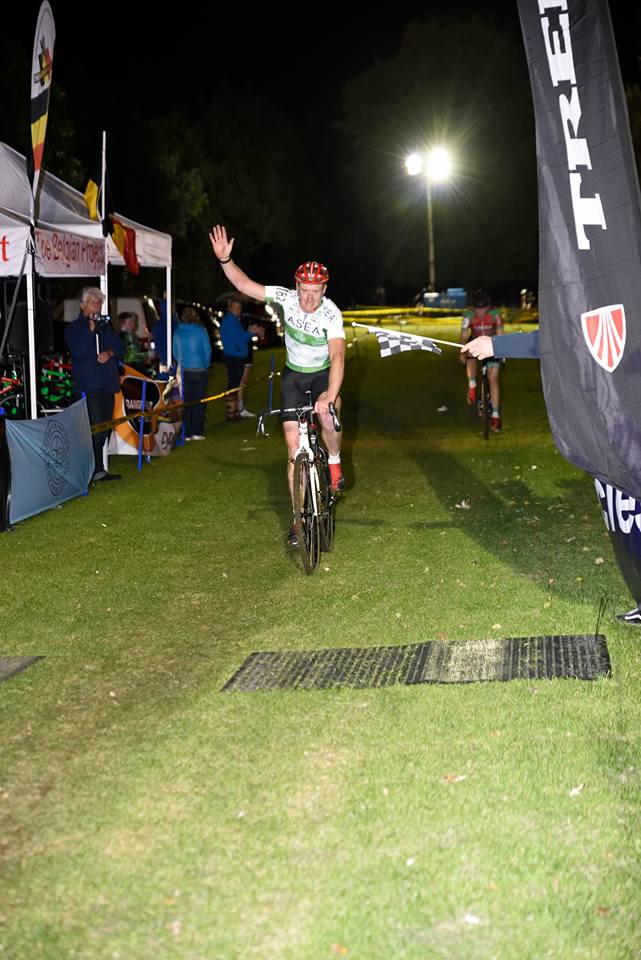 For full details and series updates, go to www.ulstercyclocross.com