Hillsborough-based Club Team Powerhouse Sport have expanded their roster for 2016, signing up some new and well known faces for this year to add to those who have already made an impact in 2015.
Already well known for flying the Powerhouse colours in 2015 are 3-time National Junior Track Champion Shenna McKiverigan and last year`s Youth Track Champions Xeno Young, Nimah McKiverigan and Amber Young.
Competing on the road for Powerhouse in 2015 was Neil McCartan, who ran out winner of the Ulster Masters Road Series last year. He is joined this year by Anthony Mitchell, perhaps better known as a promoter and administrator, although his CV also includes a couple of national titles and National or Provincial medals spanning four decades.
The club is known for its strong links with track racing, and Shenna and Xeno have progressed on the National Junior Track squads for 2016, and will be joined at Powerhouse by former National Track squad rider Rachel Mitchell; equally at home on Track or Road with numerous Ulster Women`s Series wins and placings to her credit. She is returning to racing this year following a 2015 season cut short by injury.
Another youngster who made his mark in 2015 but also cut short his season due to injury was Liam Wilson who will also line up for the County Down squad this year.
Top Roadman Paul Ferguson, who enters the M40 category this year, brings a wealth of knowledge and experience to the Road squad, and will no doubt make his presence felt on Ulster`s roads this year.

Other new signings brings the club roster to over 20, and with the distinctive Powerhouse team cars already a familiar sight on races around the country, this increase in squad riders augers well for more success for this young club in the 2016 season. 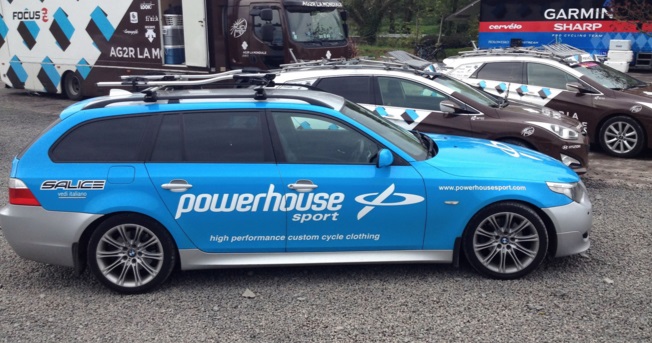 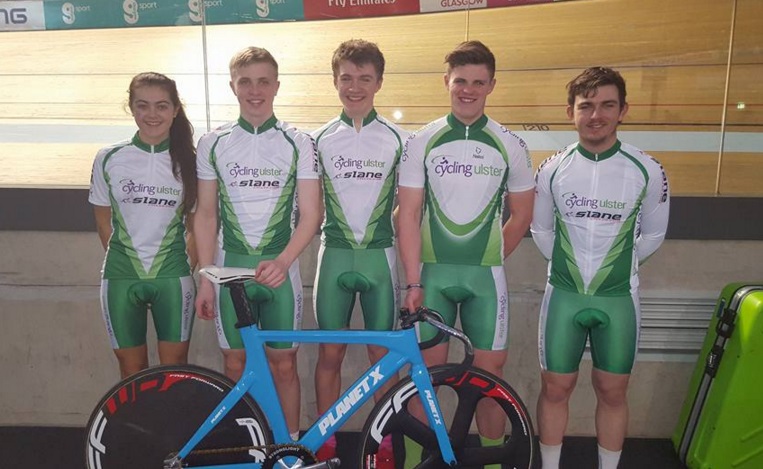 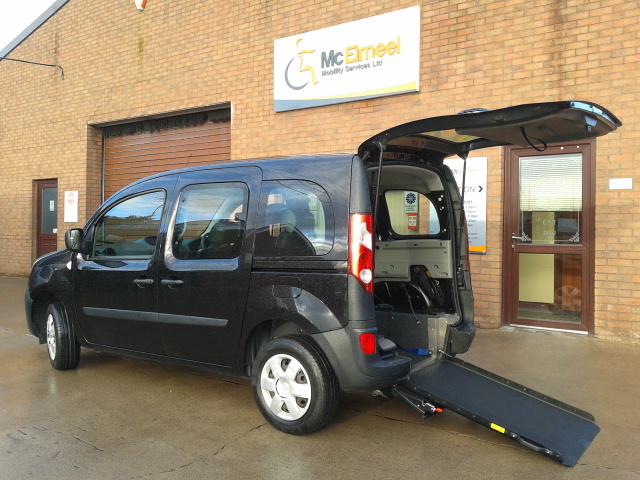