The Cycling Ulster Executive would like to extend our condolences to Gabriel Bell’s family, friends and his club mates in Emyvale CC following his death in recent days.

As well as completing numerous leisure events throughout Ireland, Gabriel also travelled abroad to take on the Majorca 312, The Fred Whitton Challenge in the UK and cycled the French Alps.

Tommy McCague, Cycling Ulster Assistant Chairman and a fellow club member of Gabriel’s said “Gabriel’s loss will be felt throughout the local community and wider afield in cycling.

“In recent years Gabriel took on a number of administrative roles within the sport including club secretary and was also a Cycling Ireland qualified commissaire. He was also heavily involved in other aspects of his local community including with Sean McDermotts GAA club.

“On behalf Cycling Ulster, I would like to express our condolences to his family and friends from the cycling community at this sad time”

Details of his funeral can be seen below.

Reposing at his residence tomorrow (Wed) from twelve noon until seven o’clock. House strictly private at all other times please.

Please note that there will be a shuttle bus in operation from threemilehouse end of Leck Road and a one way traffic system in operation. 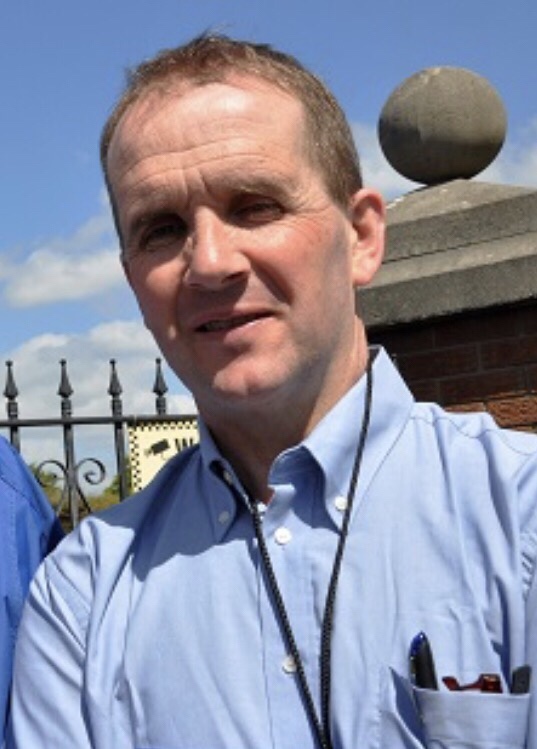