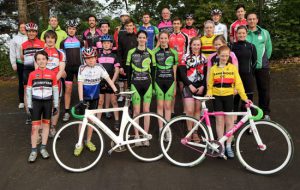 The CU Track AGM was overseen and chaired by Cycling Ulster executive officers Tommy McCaugue and Patrick Withers.
The theme of the meeting covered progress for the Track Commission who have plans to take track users to the UK mainland Velodrome’s to get the required accreditation. The condition of the Belfast track was discussed in depth. With plans for 2017 fixtures, a Track League, as well as Senior and Youth Championships, held in some format..! Concerns about the condition of the track, bunched racing may not be possible. The members of the CU Track commission are keen to keep the track at Orangefield open until a viable alternative or upgrade is possible. 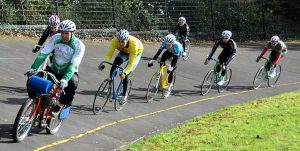 Track Commission Chairman Anthony Mitchell on the Derny at Orangefield.

Despite the unquestionable commitment and efforts of the Cycling Ulster Track officials and riders over the years, the state of the facility is a concern and in need of urgent attention, this will be something that CU Track Rep Patrick Withers will be looking to address right away. The photo (below) shows the results of tree and foliage damage to the track surface. 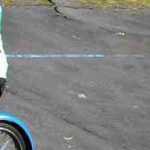 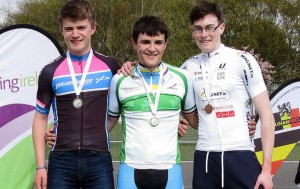 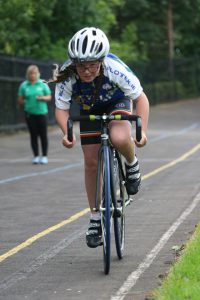