Tomorrow (Wednesday) will see the Cycling Ulster team take to the roads of Kilkenny and neighbouring counties to compete over five days at the international An Post Rás na mBan. A strong squad has been assembled for the event by the Cycling Ulster Women’s Commission which will ensure the  O’Reilly Stewart Solicitors and MDS sponsored Ulster jersey will be in the thick of the action throughout the week.

Best of luck to all the riders and the support team! 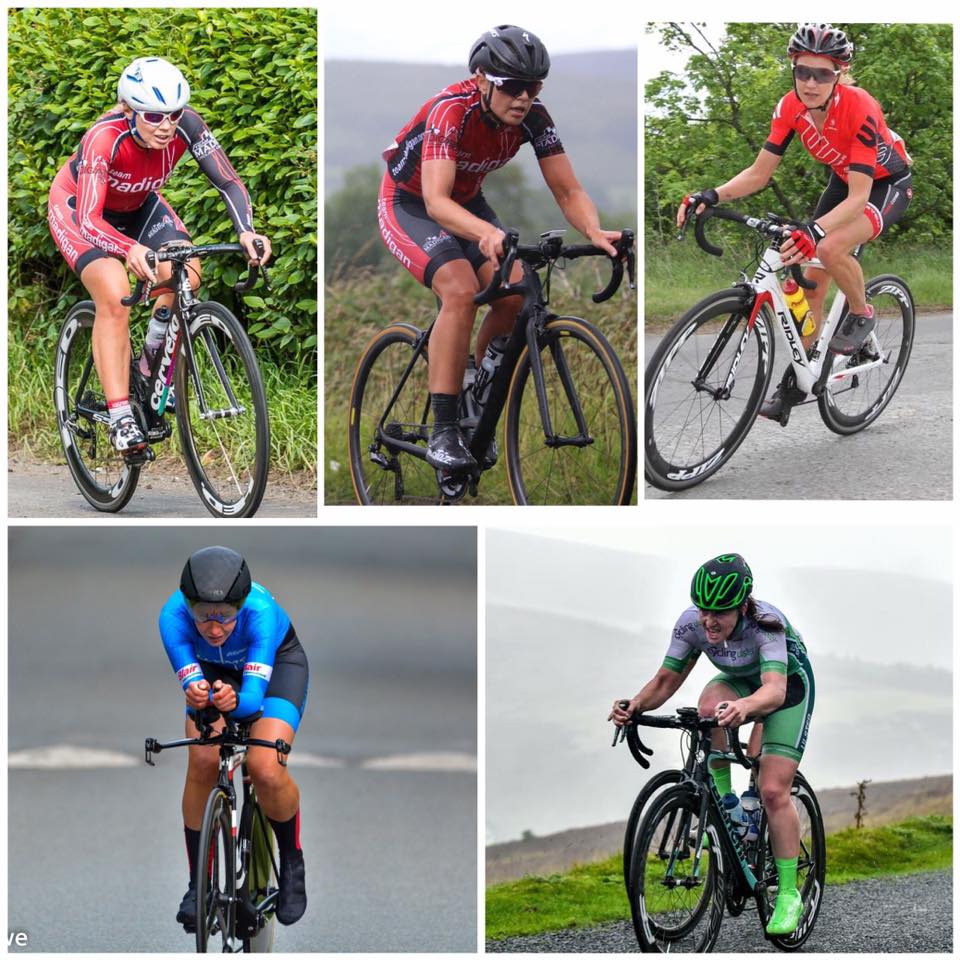