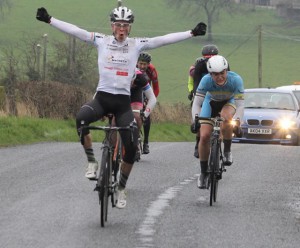 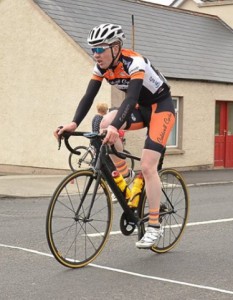 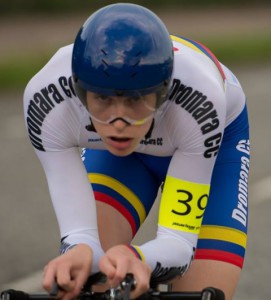 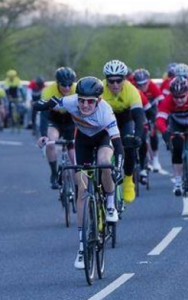 Whilst all Juniors, there is a range of mix of experience, with the expected leader likely to be Heaney who has already turned in some good performances this season, and will be one to watch over the weekend.

His is in his second Junior year, and finished 4th overall in this event last year, and went on to represent the National squad in the Junior Tour of Ireland, where he ended up 14th overall.

The team will be managed by Donegal`s Peter McBride who has been overseeing the Junior programme this year, and who has made the final selection this week.

McBride commented, “This is the first Junior outing this year, and we are hoping to build on a couple of good training camps and early season races and are confident of a good performance. Ras Donegal is one of three targeted events this year, the others being the Junior Tour of Ireland and Junior Tour of Wales later in the season.”

Next week`s event will be hosted by Four Masters CC in conjunction with the Nesbitt Arms Hotel and Ardara Town Traders.

This will be the 26th anniversary of the event, with the stages having changed considerably from last year due to ongoing roadworks in the area.

Racing gets underway next Friday evening (3rd) with a 52km loop around Ardara which includes a couple of minor climbs which might split the race on the opening stage.