Bangor-based North Down Cycling Club have recently opened their new state-of-the-art Clubrooms on the outskirts of the County Down coastal town, at the multi-sport Bangor Sportsplex.
The club, formed back in 1977, have recently vacated their well-known base for almost 40 years, a former community air raid shelter in the Town`s Ward Park. 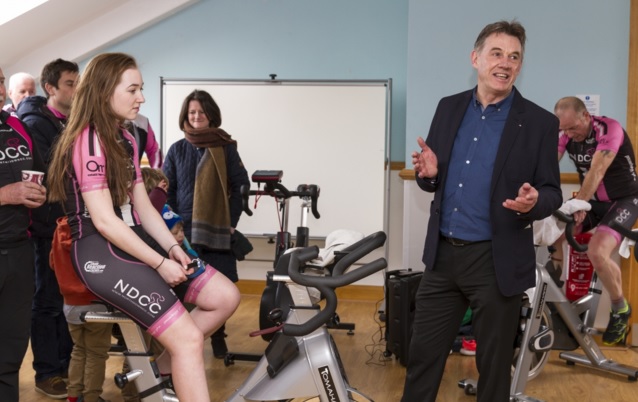 The new facility, officially opened on 27th February by the Ards and North Down Council Mayor, Alderman Alan Graham, was attended by many club members representing all age groups, among whom were some of the founder members including Jimmy Irvine, whose two sons Alastair and Gerald both enjoyed top flight careers riding in the Pink and Black colours of the club. 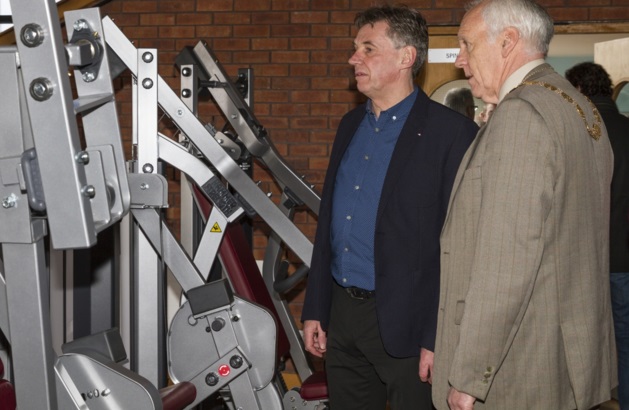 Now recognised as the promoters of one of the provinces longest running and best Leisure Events, the Coastal Challenge, NDCC continues to go from strength to strength, with over 400 members regularly out cycling around the Ards Peninsula. 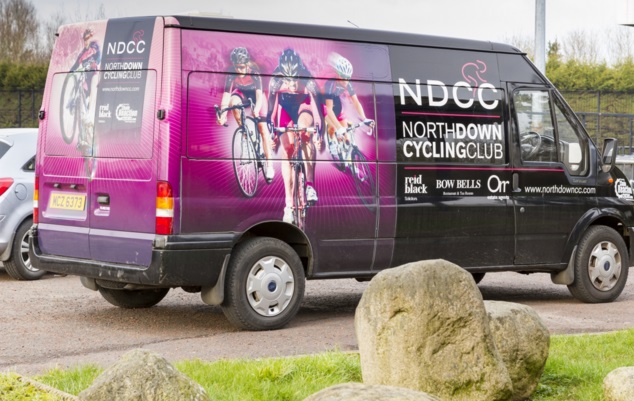 Cycling Ulster wishes the club well on their new venture, coming ahead of their 40th year celebrations next year.