Ulster Cyclists Spin to a Million with Mary Peters 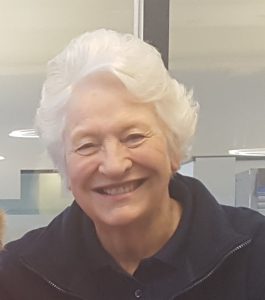 A number of Cycling Ulster Executive members and younger cycling athletes took part in today’s Spin to a Million fundraising effort at the Olympia Leisure Centre, Belfast in aid of The Mary Peters Trust. (MPT).
The MPT provides promising young cyclists who have been recommended by Cycling Ulster with funding which enables them to achieve some of their cycling objectives.
Today’s spin session was supported by most Ulster sporting bodies and it was great to see Cycling Ulster play its part in this worthwhile endeavour. From Cycling Ulster there were members from Banbridge CC, Maryland Wheelers, Kings Moss and Powerhouse Sport amongst many  others who gave freely of their time. 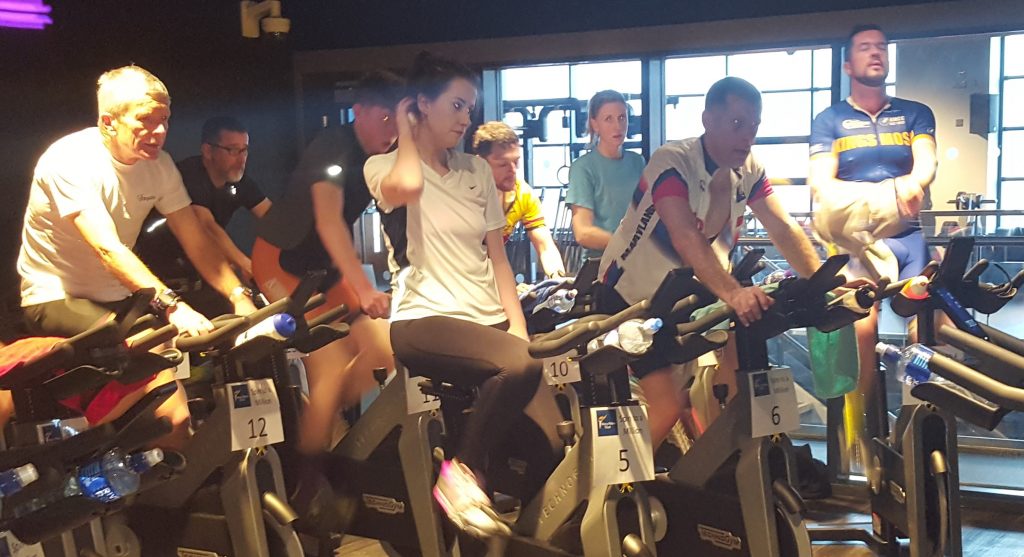 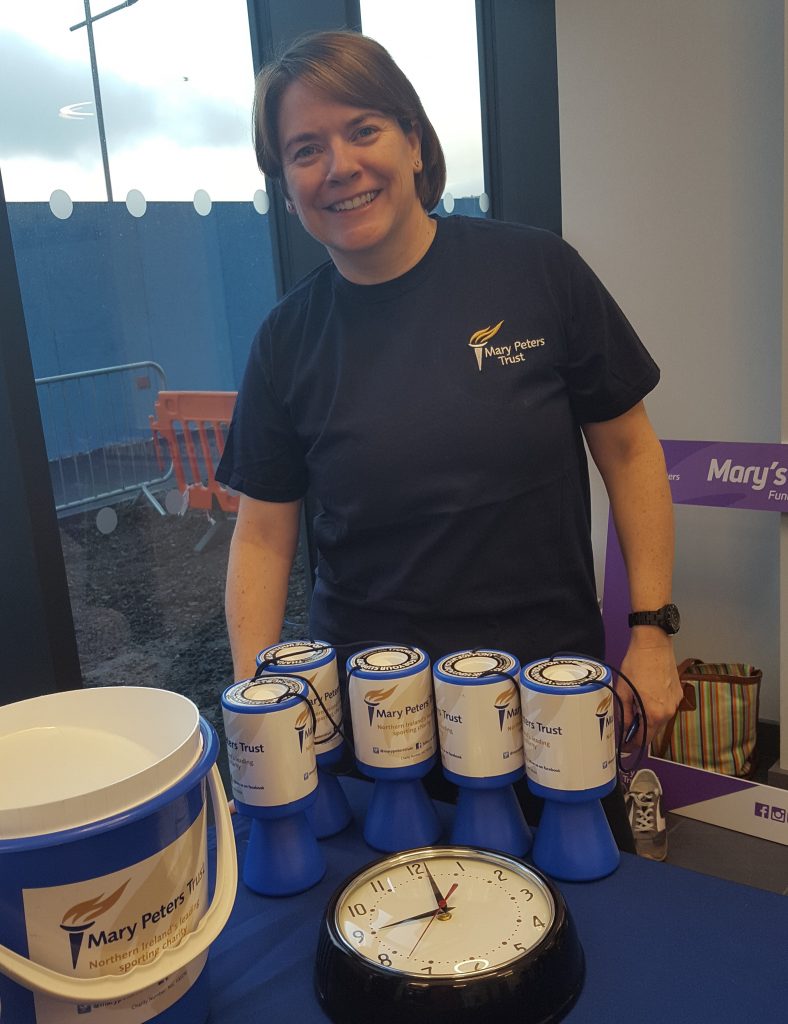 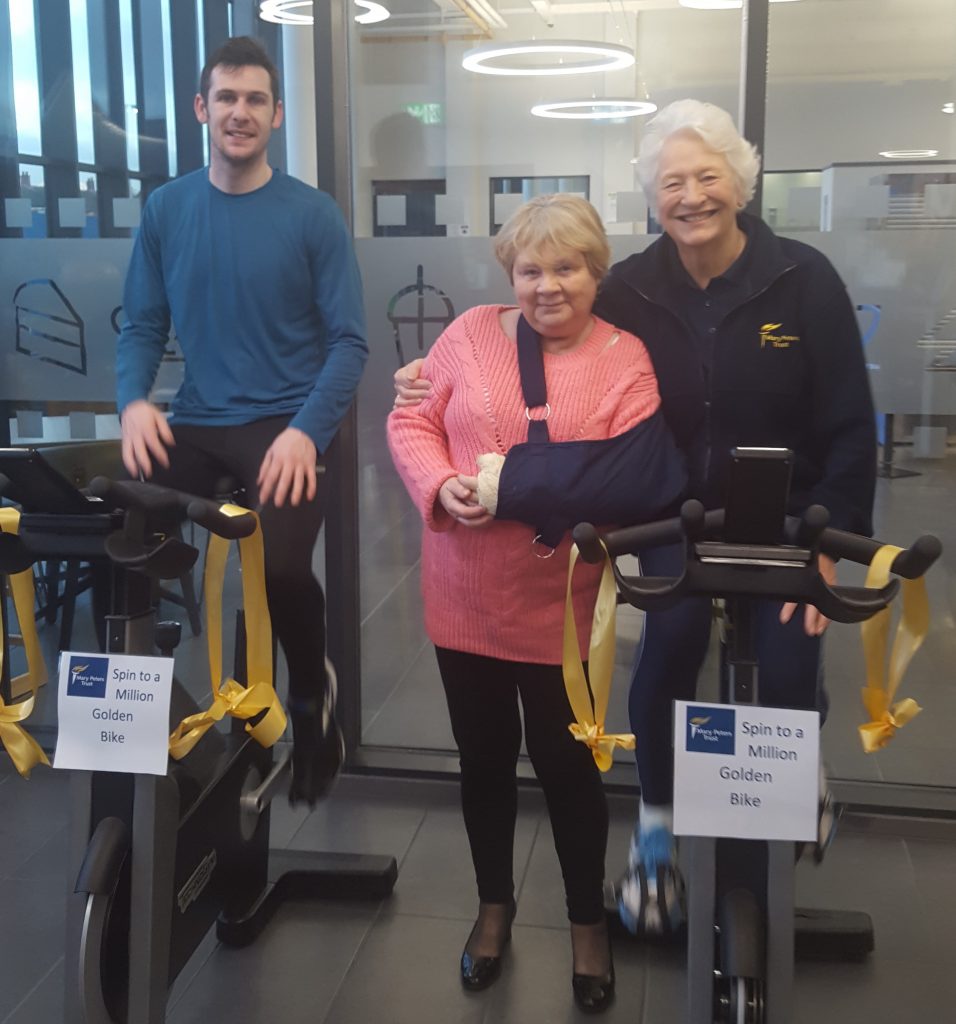