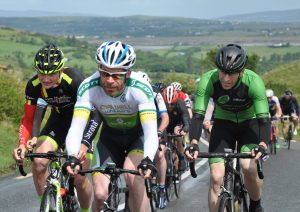 After many years of running a successful and popular race, the Four Masters Cycling Club has taken the decision not to run the Ras Dhun na nGall this year. There are several reasons for the decision, but it is mainly to do with rising costs and the need for more support personnel than the club can raise. The club realises that people will be disappointed with the decision, but we are not happy to put on an event that is not up to standard and so the decision has been taken to cancel the race.

At this stage we are not sure what the future holds for the race, so we in the club would like to say thanks to everyone who supported us over the last number of years, from our main sponsors at the Nesbitt Arms Hotel, the Ardara Town Traders, the people of Ardara, and the many businesses across the North West that helped out. Also included in our thanks are the race officials and support team, the Irish Red Cross, the Gardaí, Donegal County Council, the local and cycling press, and last but not least the riders and teams that took part and gave us such great racing over the years. 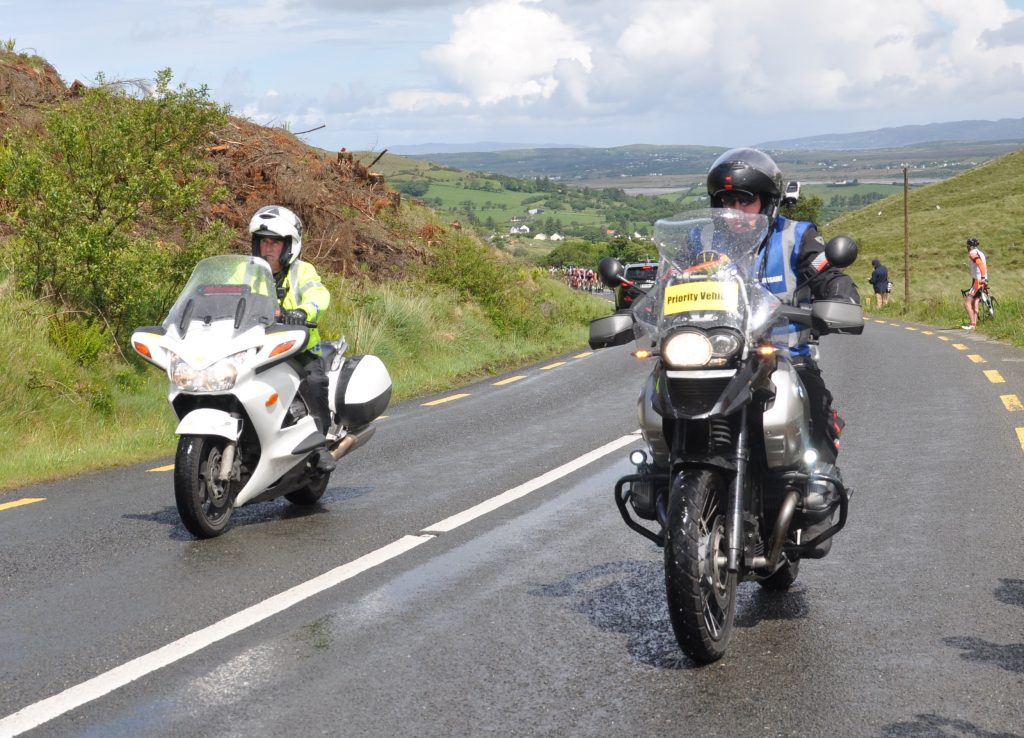 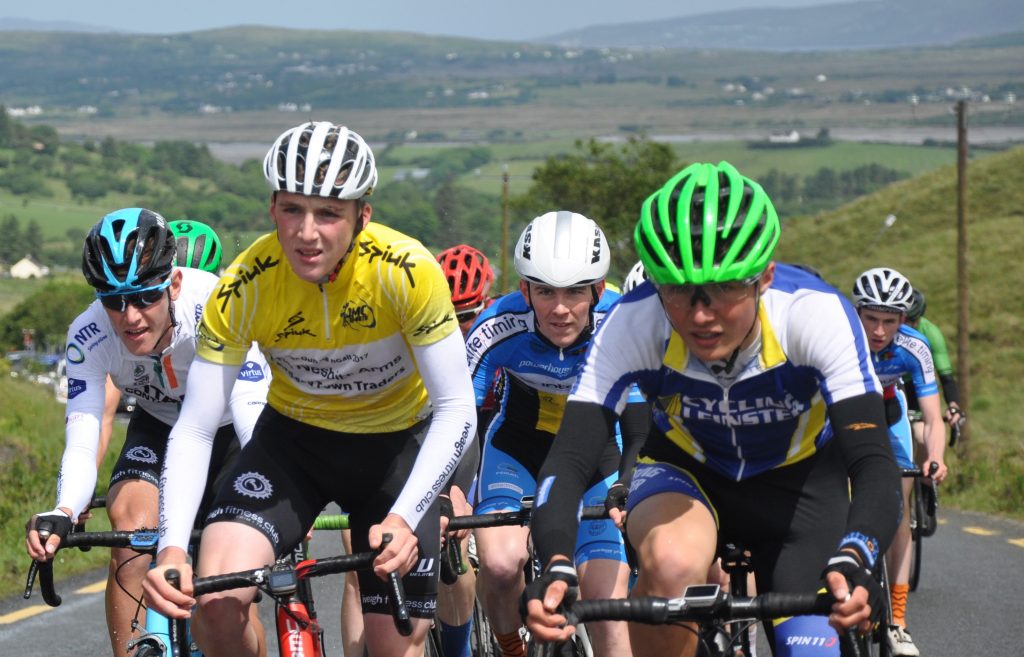