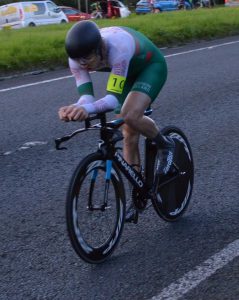 On Thursday evening Carn Wheelers hosting their “Glenshane TT Series” saw 47 riders face the timekeeper Gordon Parker’s all telling watch in what proved to be an evening for PB’s and some very fast and exciting times…..!
Multiple record breaker Marcus Christie of Team Asea recorded for the second time an 18 minute 16second ride on the popular strip off road to Dunsilly. in 2nd place was Caldwell Cycles rider, Craig McAuley, 3rd was Sean Featherstone of Newry Wheelers in 19:33. with Xeno in 4th with the searing time of 19:41. (See the table of Results below)
In 6th place was NRPT rider Marc Heaney with a time of 20:13. Marc is also a junior rider and has recorded some tremendous results this year.

The talented 16-year-old, who is going into lower 6th form now in September to study his A levels. Xeno’s chosen sport at school is rowing and is part of the Methody 1st “8’s”

Cycling Ulster will keep our members and readers up to speed on all our young riders progress and will report their continued success throughout their careers in the sport. 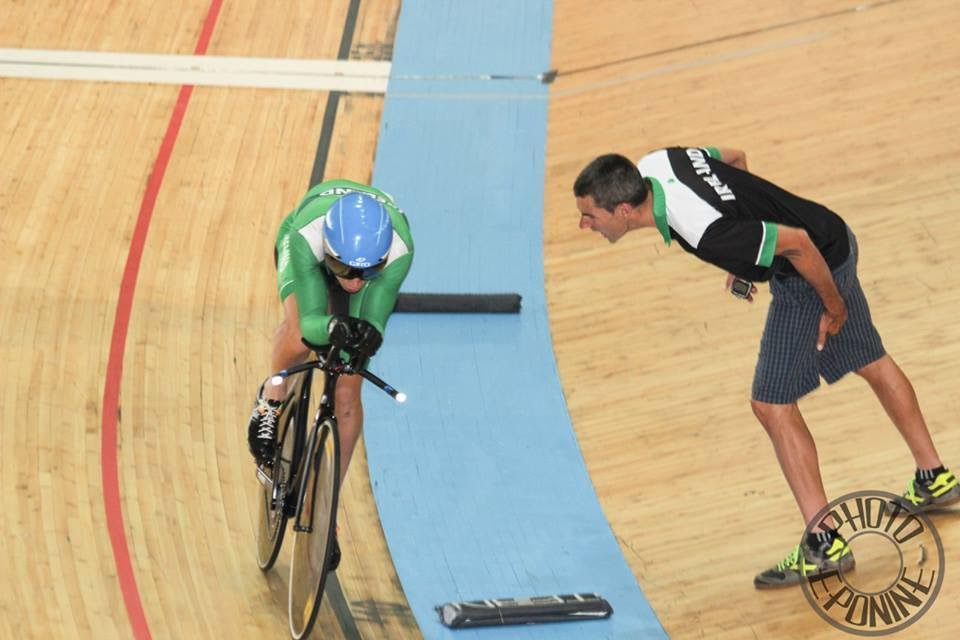 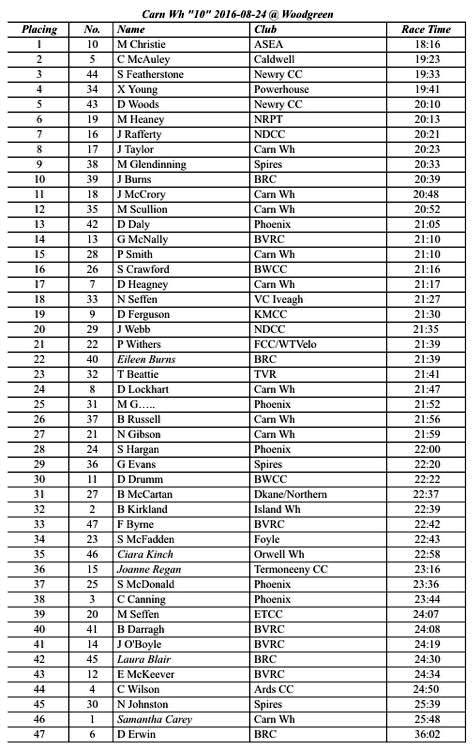